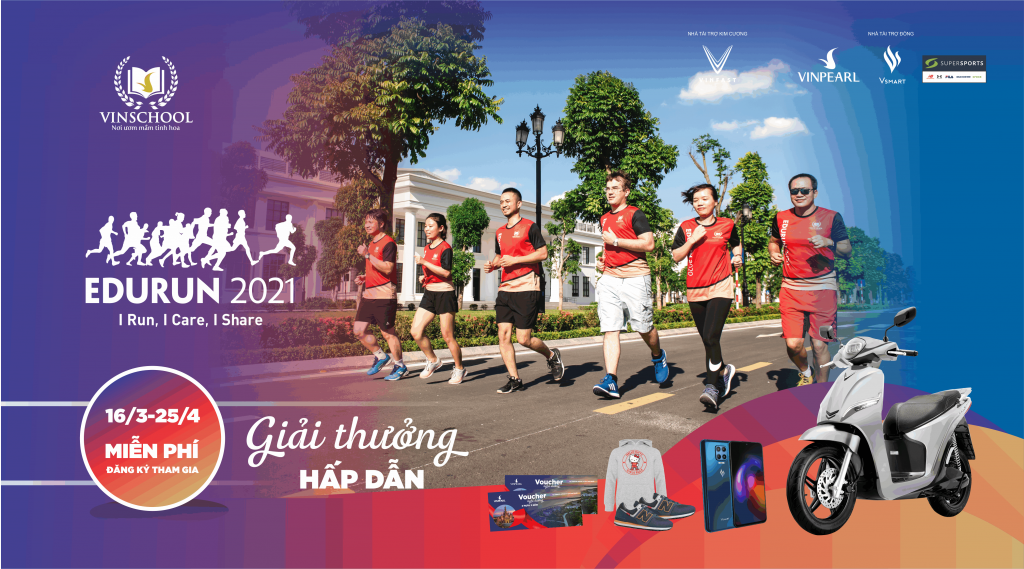 The bustling footsteps, the crisp, carefree and innocent laughter, the calling to others, the radiance of happiness on the faces of teachers and students alike.

“They like to come to school, because it’s probably the happiest place for them to be.”

Travelling over 500km, a group of Vinschool’s staff and parents went on a field trip to the heroic land of Dien Bien. The winding roads of the mountain passes lead us to the 2 schools with the most hardship in the most distant district of Dien Bien province: Muong Dun Kindergarten and Sin Chai Primary School.

Muong Dun Kindergarten was established over 10 years ago, but it doesn’t really have a separate facility. Children share their classrooms with a primary school in the village. Students here mainly come from ethnic minorities such as Thai and Muong. Built over a small area, and severely lacking in infrastructure investment, the school can only meet 19% of the demand for kindergarten places in the commune.

At Sin Chai Primary School, the images that haunt us are those of temporary classrooms. Aside from the chairs and board which are relatively decent, the rest bears little resemblance to a classroom. Other images haunt us as well – those of students living on their own, away from family, cooking every meal for themselves and living in temporary shanties that we can’t be sure would still be there after a storm.

Despite their difficulties, and shortages, they continue to go to school every day, and their teachers strive to prepare them for each lesson. The sign posted on the wall at Sin Chai Primary School which read “No matter the difficulties, we will strive to teach as best we can, learn as best we can“ truly moved us all!

The first designs were completed.

The first bricks were laid.

The once vacant plot is now filled with laugher. Singing rises from the classrooms and the playground. The Kindergarten appears magical as if from a fairy tale, tucked away in the majestic forest of Dien Bien. Muong Dun Kindergarten children now have a school of their own.

Saying goodbye to their temporary classrooms, the students of Sin Chai Primary School now have 2 more classrooms, with heating for winter.

This fairy tale was written thanks to the contribution of over 21,000 people nationwide who took part in the EDURUN 2018.

“Since we have the new school, both parents and teachers have been very happy, the children are going to classes very diligently, and each is enthusiastic about going to class, rain or shine. And once they are there, they don’t want to go home!”

6 months after construction began, Muong Dun Kindergarten, and the 2 classrooms for Sin Chai Primary School were completed to the delight of the teachers and students of Dien Bien. This Joyous occasion coincided with the 65th anniversary of the historic victory at Dien Bien Phu.

The new Muong Dun kindergarten is now built on a 5,000 m2 expanse, complete with: 6 classrooms, an administrative area, a playground, a kitchen area, a water tank and separate bathrooms for students and teachers,…

At the opening ceremony, students of Vinschool Times City Primary school presented the children of Muong Dun Kindergarten with a playground made from recycled material – a joint project by classes 4A20 and 4A33 as part of their Service Learning class, a curriculum designed for them to research and take part in a number of processes for making playgrounds from recycled materials and old tires donated by parents.

The School Boards and Parents Associations of Vinschool Times City Kindergarten and Vinschool VHR also used funds from the school’s donation drives to purchase gifts for the children, including: an outdoor jungle gym, construction of a new library with thousands of books, toys, and stationery supplies… These gifts from parents and students of Vinschool have completed the joy of both teachers and students here.

The newly built classrooms and schools made possible by funds from the Edurun are durable constructions. Many generations of children will have a chance to go to school here, and every day at school will truly be a happy day for them! This is not only meaningful for the students and teachers here, but also a tale about sharing, helping, and “caring“ –  1 of 5 of Vinsers’ core values.

EDURUN is a Run for Education organized by the Vinschool education system. Held for the first time in 2015, EDURUN has successfully collected 1.2 billion VND in donations, and in its first year built 5 new classrooms for Chieng So Secondary school, of Song Ma Dist., in Sơn La province. In 2017, using funding EDURUN, 10 new classrooms were put into use at 3 struggling schools in the Dakrong Dist. of Quang Tri province before the new school year started – bringing joy to all students. Held for the 3rd time in Ha Noi, and the 1st time in Ho Chi Minh City, EDURUN 2018 attracted over 21,000 runners, driving a total donation of 3.7 billion VND, and continuing to write the fairy tale in the heroic land of Dien Bien.

Bài viết quan tâm:
EDURUN 2020: 30-Day Running Challenge
Vinschool calls upon tens of thousands of parents and students to join “30-day running challenge” for health and for the community
EDURUN 2018 – Run for Health, Run for Education, Run for Community 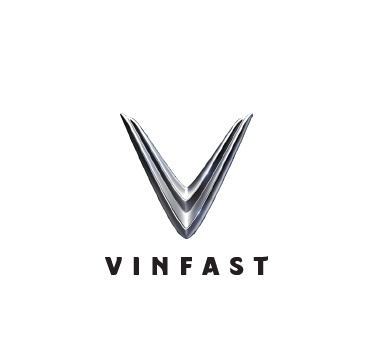 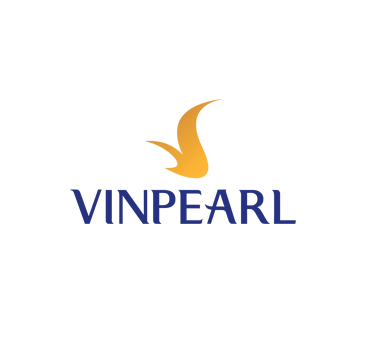